Historical Highlights: The Life of Anne Frank Welcome everyone to the next segment of Historical Highlights . Today we are going to be talking about the life of Anne Frank. Now, some of you may recognise Anne Frank as the girl in the WW2 section of your school history book who lived in an attic - for two years. Regardless, I’m here to tell you that her faithful story was much more compelling. You may be asking why Anne Frank is so famous in the first place. Well, to put it simply, she wrote a diary. Now you may be thinking: “A diary…..that’s it?” Well, yes, but also, NO. It was so much more than just a diary, and I’m going to tell you why. Annelie Marie Frank was born on June 12th, 1929, in Frankfurt, Germany. Her parents were Otto and Edith Frank, and she had an older sister named Margot. During WW1, Otto Frank was a lieutenant in the German army, but subsequent to that, he became a businessman.  Anne and her family In 1933, anti-semitism had been on the rise for years. It was around
Post a comment
Read more 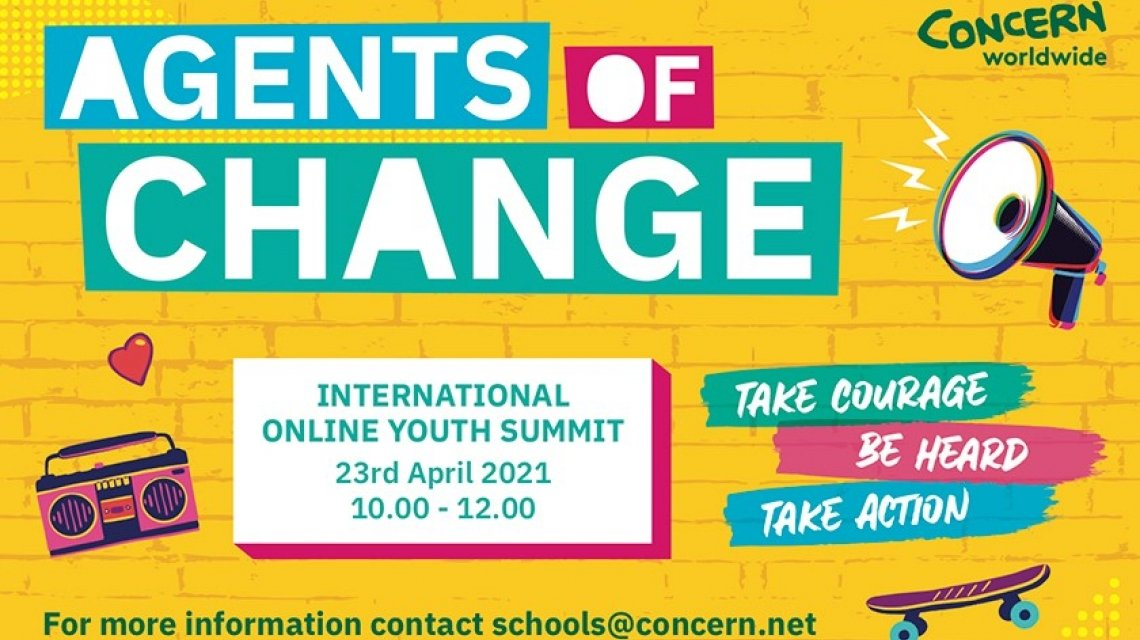 Agents of Change with Zara Stafford 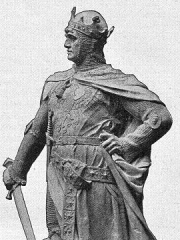 Come Dine With Me - A TY Lockdown Special 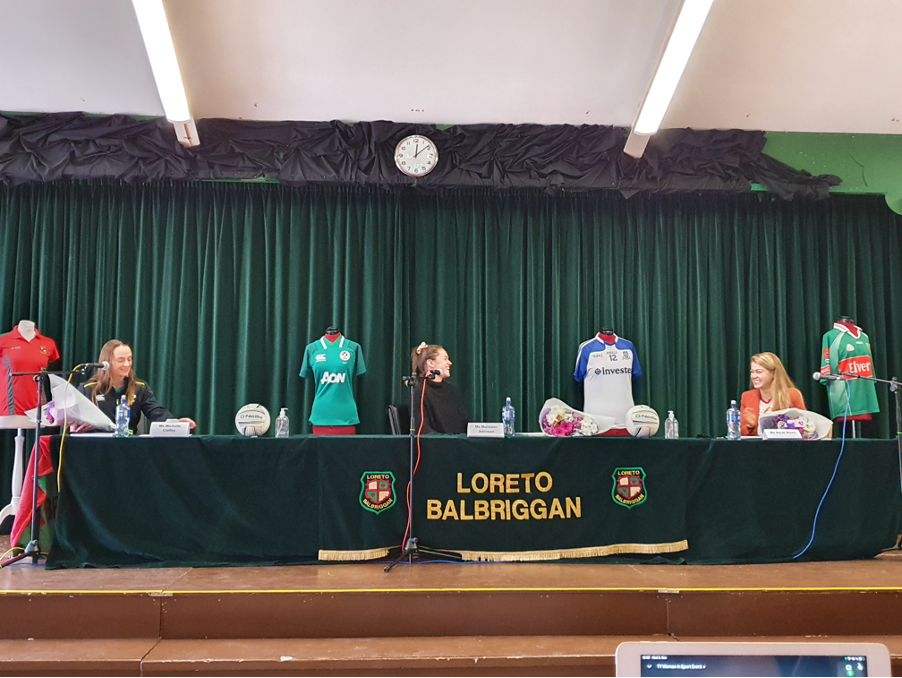